Cabrillo Beach and Long Beach were two of the favorite stops for Farr 40 owners when California hosted the International Circuit in 2014 and 2015.

With the class returning to the United States for the 2018 season, those proven venues are back on the calendar by popular demand.

"Our owners have always enjoyed racing off southern California with Cabrillo Beach and Long Beach among the best locales we've ever been," Stagg said. "We have a strong West Coast fleet that will provide a solid foundation for those two regattas and most of the traveling boats have committed to competing."

The California swing during the spring will give Farr 40 programs an opportunity to sharpen their skills in advance of two events being held out of Chicago. As always, the season will culminate with the Farr 40 World Championship, being held Oct. 3-9 and hosted by Chicago Yacht Club.

"We have a strong schedule of regattas this season with California and Chicago providing some diversity in terms of racing conditions," Stagg said.

Cabrillo Beach Yacht Club will welcome the class to kick off the International Circuit later this month with two-time defending world champion Plenty heading a fleet that will compete for the West Coast Championship.

Owner-driver Alex Roepers returns the core of his crew that has captured a total of three world crowns with renowned tactician Terry Hutchinson leading the way. German skipper Wolfgang Schaefer and his Struntje Light team will also be on hand along with a strong contingent of local boats. 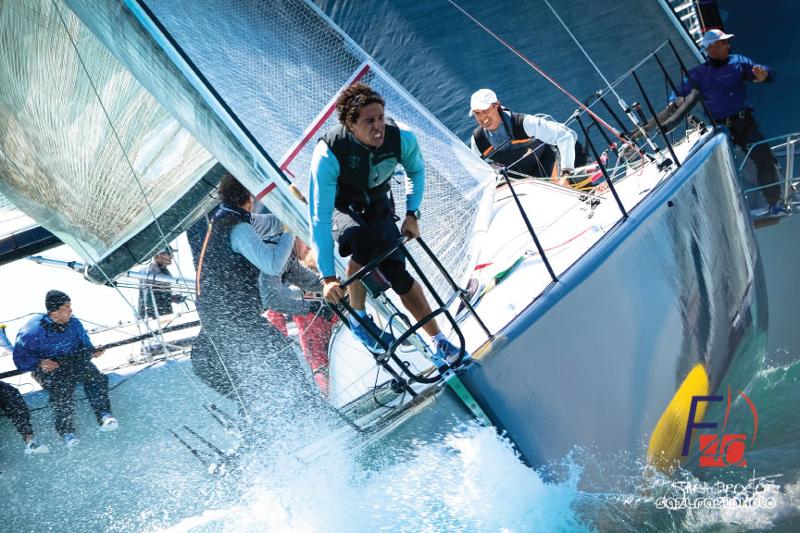 "We've always enjoyed having the traveling boats come to California. We had some great racing in the seasons they were here," said Gordon Leon, president of the West Coast fleet. "There is no question the pro boats helped raise the performance level of the local boats. You saw the amateur teams become more competitive with each regatta."

Cabrillo Beach Yacht Club, located in San Pedro on the Palos Verdes Peninsula, has hosted the Farr 40 class for numerous events over the years, including the Midwinter Championship in 2014 and the West Coast Championship in 2015.

Veteran principal race officer John Busch will oversee the on-water action with assistance from a strong committee comprised largely of CBYC members and led by regatta chairman Kenny Dair. Cabrillo Beach has earned the nickname of "Hurricane Gulch" and conditions should be spectacular later this month.

"Our racing venue usually delivers fairly heavy air at that time of the year," said Leon, a longtime member of Cabrillo Beach Yacht Club and owner of Foil.

Leon and the Foil crew are competing in the West Coast Championship while fellow CBYC member Mick Shlens has entered Blade 2. Those two boats have been staples of the West Coast Fleet, which has about 10 active boats and annually contests a High Point series.

"We have a healthy fleet that I believe is growing," said Leon, noting there are several Farr 40s in southern California that are tip-top condition and available for charter.
Class competition will shift about 10 miles down the Seaside Freeway to Long Beach Yacht Club two months later for the Midwinter Championships, which serves as the first of seven High Point events for the West Coast Fleet. Others include the CBYC Spring Regatta, Long Beach Race Week and Cal Race Week.

"In my mind, Long Beach is one of the finest sailing venues in the world. It delivers very reliable conditions and quality racing," Leon said.

Long Beach previously hosted the Farr 40 North American Championship in 2011 and 2014. It also served as venue for the 2013 West Coast Championship. Bill Durant is the current commodore of Long Beach Yacht Club and is so excited about the class coming that he is chartering his former boat in order to compete.

Durant enjoyed much success sailing Viva La Vida for almost four years, finishing second in the West Coast Fleet High Point standings two years in a row behind Dark Star. Durant is particularly proud of winning the California Cup among other regattas along with placing fifth at the 2011 North American Championship.

"We campaigned the boat pretty hard for a stretch and I really enjoyed it," Durant said. "I felt like we were pretty quick at one point and that opinion was backed up by the results we posted." 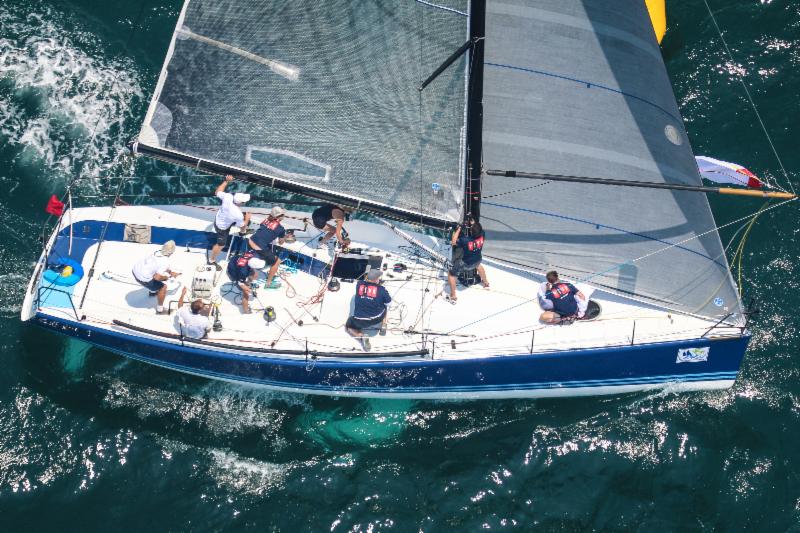 Durant donated his Farr 40 to Orange Coast College and it was later bought by Sam Heck, who dry-sailed the boat out of Cabrillo Beach. Now Durant will get another shot at sailing Hull No. 40131, which began life as Goombay Smash and placed sixth at the 2011 Rolex Farr 40 World Championship off Sydney, Australia under original owner William Douglass.

"I have always loved the Farr 40 class. It is a great group of people and superb sailing," Durant said. "I have missed racing the Farr 40 and am really looking forward to doing so again."

Ernie Richau will serve as tactician while Sam Heck will trim the main on his own boat, which will be named Viva La Vida for this regatta. Top-notch bowman Mike Lowe will spearhead a group of Durant's old crew that will rejoin their skipper for the North American Championship.

"I think our expectations are in line with reality. We just want to go out and have some fun," Durant said. "It is always an honor to have a major event at our club and I thought it would be kind of neat to get the boys back together and compete in this one."

Busch will serve as PRO for the North American Championship as well with capable assistance from the Long Beach Yacht Club race committee. Durant expects the fleet to find top-notch conditions during that time of the year.

"May is a great time for racing off Long Beach. That spring breeze tends to be a good prevailing westerly," he said. "We saw 32 knots in one of the North Americans that was held here."